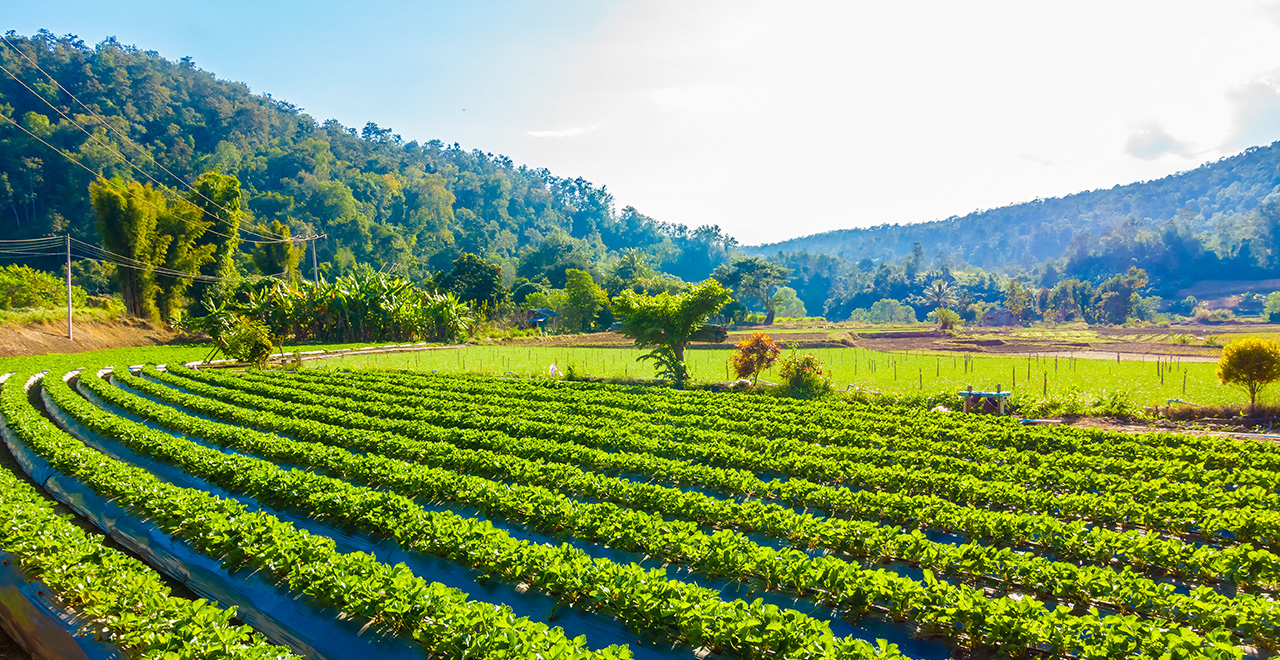 Today there are 7.7 billion people inhabiting the earth. It is expected that this will increase with another 2.2 billion people till 2050, meaning that 10 billion people need to be fed in 2050. How can we feed all these people and what will food producers all over the world have to face in the upcoming years?

1) Increase food production per acre
To feed the 10 billion people that will inhabit the earth in 2050 food production has to grow. A 60 percent increase is needed to feed the growing world population. This can only be done by boosting the yield per acre drastically.

3) No possibility to extend farmland any further
Today 37% of the world’s landmass is already used for cattle breeding and agriculture. There is no possibility to expand because not all of the world’s land mass is used for agriculture, climate change is rapidly declining the quality of land and the growing world’s population is taking more space to live in. To make up for this yield of agricultural land needs to increase even further.

Any cookies that may not be particularly necessary for the website to function and is used specifically to collect user personal data via analytics, ads, other embedded contents are termed as non-necessary cookies. It is mandatory to procure user consent prior to running these cookies on your website.